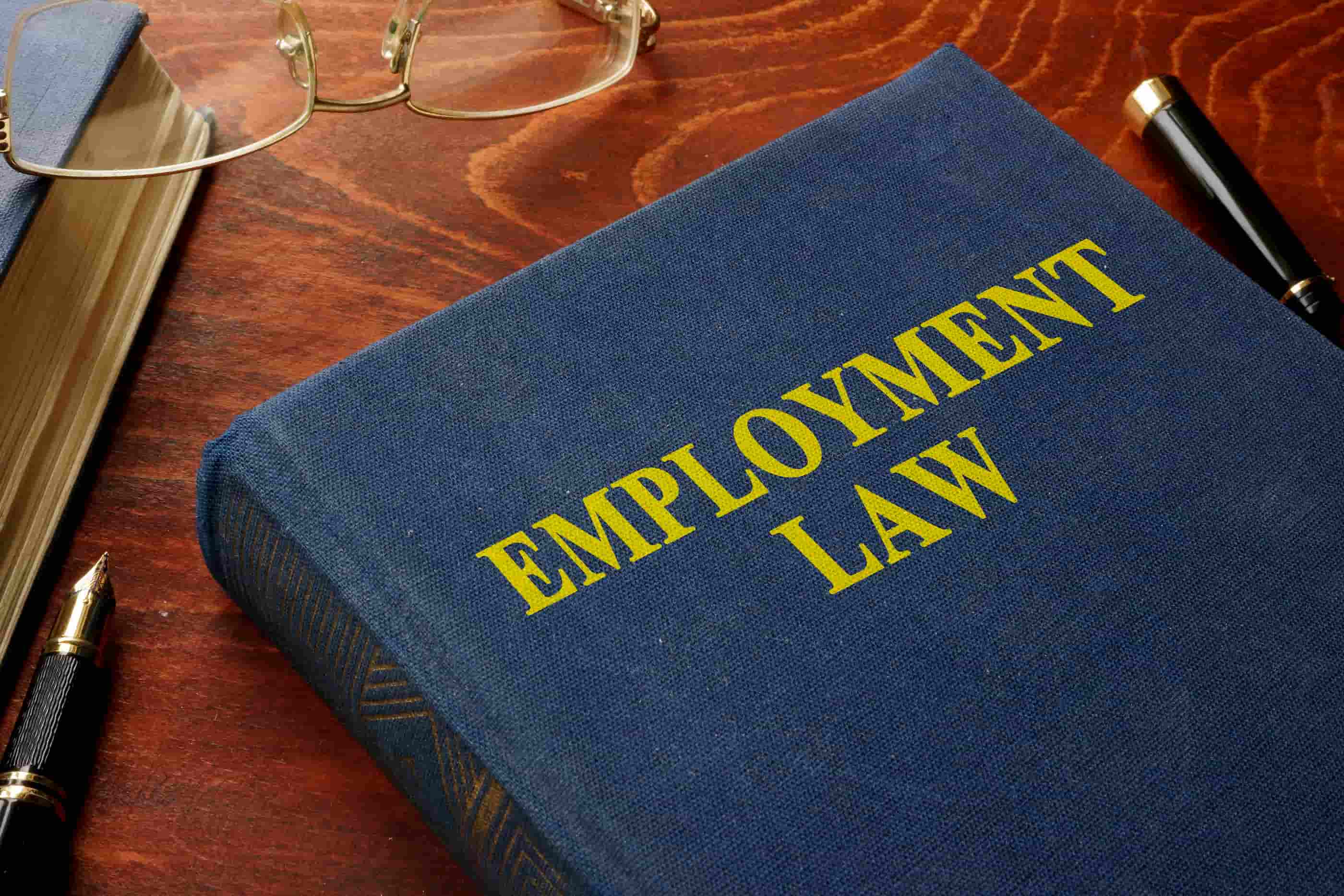 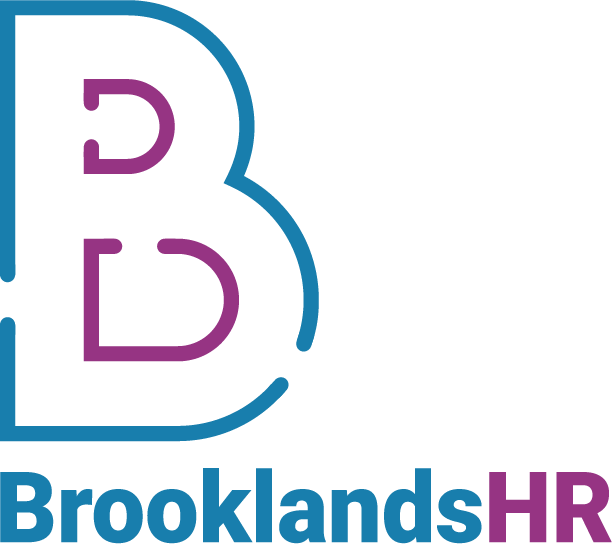 The claimant was employed as a Learning and Development Officer by the South West Ambulance Services NHS Trust (the Trust). At the relevant times she was aged 66/67.

The Trust used a recruitment tool called the 'Talent Pool'  to identify and develop existing employees and to retain senior staff. Employees were admitted to the Talent Pool following appraisal by their line manager as "exceeding expectations". Employees had the right to appeal the grading decision made in their appraisal and to self-nominate for inclusion in the Talent Pool.

In March 2017, the claimant's appraisal concluded that she was "meeting expectations". The outcome was not contested and the claimant did not self-nominate for inclusion in the Talent Pool. Later, the claimant sought to apply for a promotion opportunity; however, she was told that recruitment for the role was sourced from the Talent Pool and she could only apply if the role remained vacant, which it did not.

The claimant brought a claim for indirect age discrimination on the basis that the Talent Pool disproportionately favoured staff aged under 55: although 12% of the Trust's employees were aged between 55 and 70, only 6% of the Talent Pool fell into this age bracket.

The Employment Appeal Tribunal (EAT) overturned this decision holding that there was a lower likelihood of those aged 55 to 70 being in the Talent Pool, that this was a group disadvantage and that the claimant suffered this disadvantage because she was not in the Talent Pool. Although it was open to the Trust to argue that the claimant suffered that disadvantage because of another non-discriminatory reason, here the Trust had failed to adduce evidence to show that the claimant would have entered the Talent Pool, if she had appealed her appraisal grading or self-nominated. As regards to justification, the EAT held that the Tribunal had not weighed the discriminatory effect of the Talent Pool against the reason for it. For example, there had been no consideration of how quickly the new role needed to be filled in this instance or whether other, less discriminatory measures, could have achieved the same aim of developing and retaining talent.

What Do Employers Need to Consider?

This case is a good reminder that policies and practices may inadvertently have discriminatory consequences. Employers need to think carefully about whether any such consequences can be justified and whether there are any other less discriminatory approaches that could be taken.

Work with BrooklandsHR for your human resources needs.

Get in touch and see how we can help you comply and succeed with your employees.

We will respond to your message as soon as possible

Thank you! Your submission has been received!
Oops! Something went wrong while submitting the form.